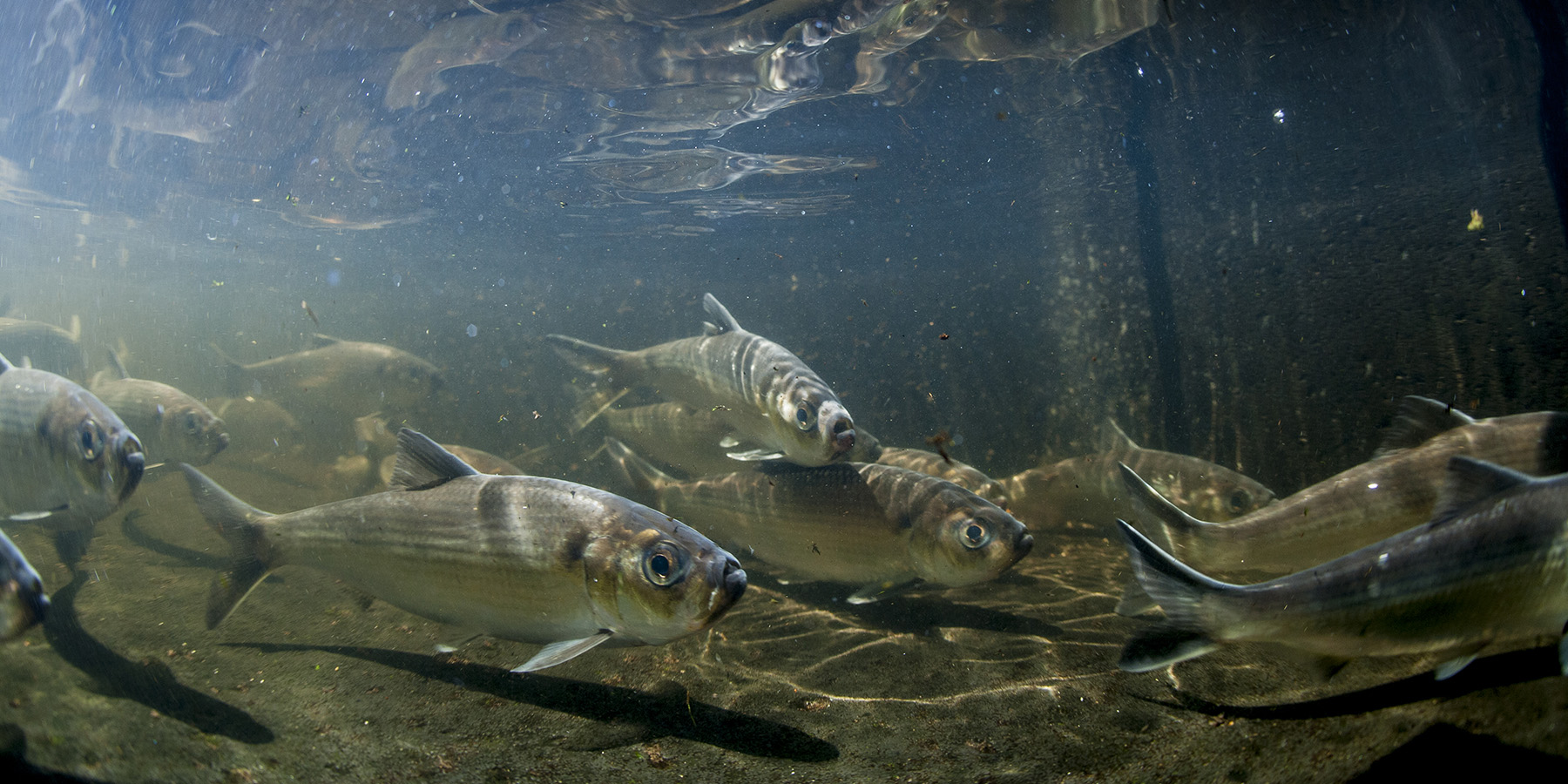 Riverine Bottom on the Atlantic Coast

Why Riverine Bottom is Important

Riverine bottoms act as spawning and nursing grounds for many species, including American eel, river herring, shad, and Atlantic sturgeon. These species migrate many miles upstream to spawn in calmer, safer waters, and, in some cases, their offspring will remain in river systems for their early life stages to mature before migrating downstream to marine environments as adults.1 The sediments also hold invertebrates and vegetation that act as food sources for many fish species.

Rivers transport freshwater to marine ecosystems, connecting the headwaters to the coastal shelf, and moving oxygen and clean water through to ecosystems that rely on it. They also create a wide variety of habitat, both in the water and around it, by shaping the land they pass through.

Despite its importance, more than 80% of riverine habitat is inaccessible to diadromous species due to dams, which has impacted their numbers. Some current diadromous populations are only a mere 1% of historical levels.2

ACFHP has determined the following are the greatest threats to riverine bottom in at least one subregion:

On the Ground Projects